How can a product be identified through a bar code?

2022-09-16 | 26 view
Bar code is composed of bars and blanks with different widths and reflectance according to certain coding rules (code system). 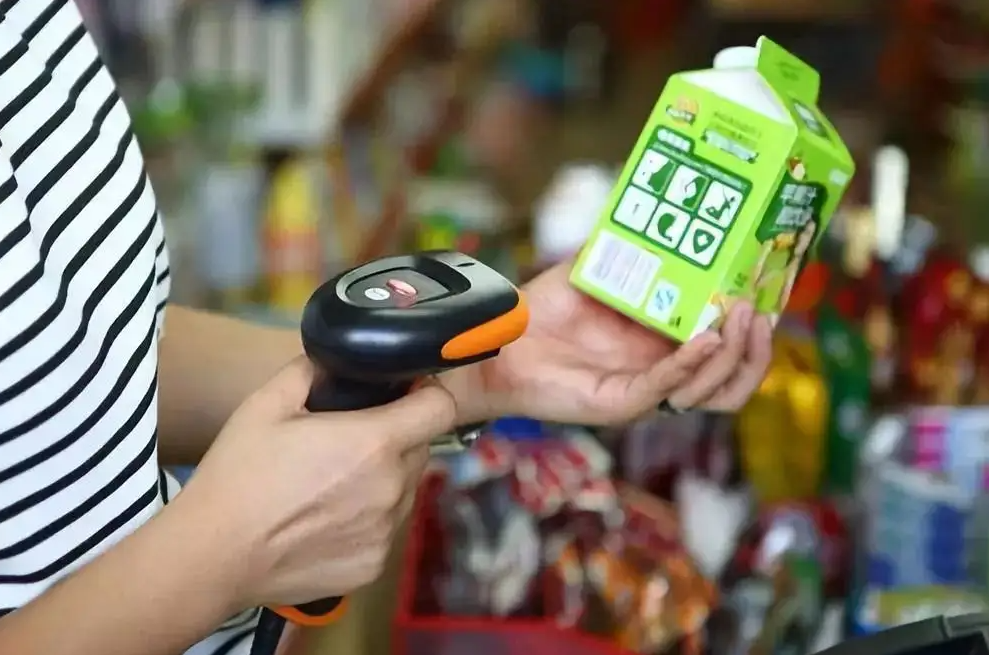 Bar code is composed of bars and blanks with different widths and reflectance according to certain coding rules (code system). It is a graphic identifier used to express a group of numeric or alphabetic symbol information. That is, a bar code is a group of different thickness, according to a certain rule arranged spacing of parallel line graphics.

Common barcodes are made up of black bars (abbreviated as bars) and white bars (abbreviated as blanks) with very different reflectance. Due to the different colors of objects, the wavelength of visible light reflected different, white objects reflect all kinds of wavelength of visible light, black objects absorb various wavelengths of visible light, so when the bar code scanner light source the light by the aperture and lens exposure to black and white on the bar code, the reflected light after lens focus, exposure to the photoelectric converter, So the photoelectric converter receives the reflected light signal with different strength corresponding to the white bar and the black bar, and converts it into the corresponding electrical signal and outputs it to the amplifier shaping circuit. The width of the white bar and the black bar is different, and the corresponding electrical signal duration is also different.

However, the electrical signal output by the photoelectric converter and the bar and blank corresponding to the bar code is generally only about 10 millivolts, can not be used directly, so the electrical signal output by the photoelectric converter must be sent to the amplifier to amplify. The amplified electrical signal is still an analog signal. In order to avoid the defects and blemishes in the barcode leading to the wrong signal, a shaping circuit is needed after the amplified circuit to convert the analog signal into digital signal, so that the computer system can accurately read it. The pulse digital signal of the shaping circuit is translated into digital and character information by the decoder. It can identify the code system and scanning direction of the barcode symbol by identifying the start and end characters. By measuring the number of pulse digital signal 0, 1 to identify the number of bars and empty; By measuring the duration of the 0 and 1 signals, the width of the bar and the void is identified. Thus obtained the article be read bar code symbol and the number of empty and the corresponding width and the code is made, according to the code system of the coding rules, then the bar can be symbols into the corresponding digital, character information, through the interface circuit for a computer system for data processing and management, complete the whole process of the bar code legible.